One of the end-game features in more recent Bokujou Monogatari games are special art scenes depicting the game's marriage candidates. These cards first appeared in Harvest Moon: A New Beginning and have carried on as the series has been renamed to Story of Seasons.

For the Japan release of the 3DS version of this game, Futago no Mura+, special art cards of the ToTT marriage candidates were added to the game. These are not available in the North American or European version of the game that were released back in 2011 and 2012, and will not be added to the older game. Players can unlock the specific art card for the bachelor or bachelorette after they get married to the candidate. The art cards for the remaining marriage candidates unlock after the last tunnel repair has been completed and the towns become friends again.

The art cards can be viewed from the game's title screen. An icon to access the library will appear in the lower-right corner on the 3DS touch screen, opposite of the icon that links to the available download content packs.

Thanks to Syvle for capturing pictures of the end game cards! 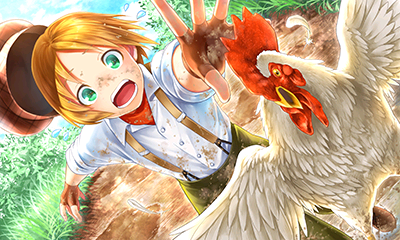 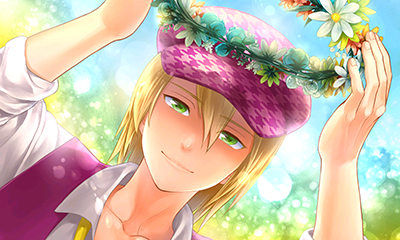 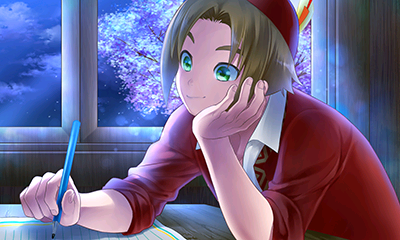 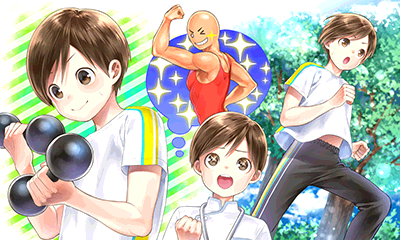 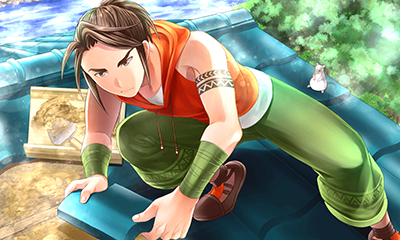 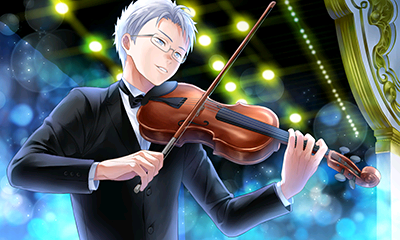 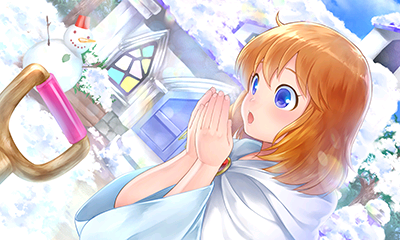 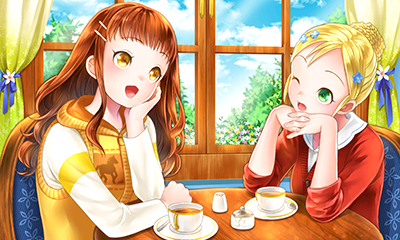 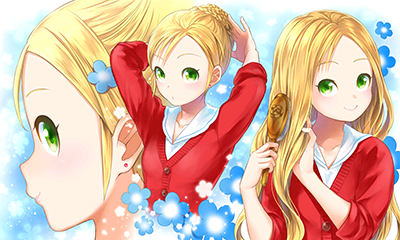 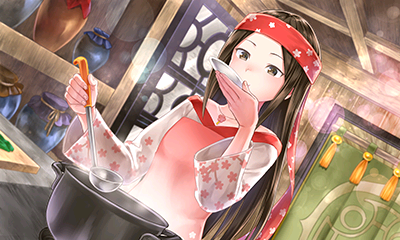 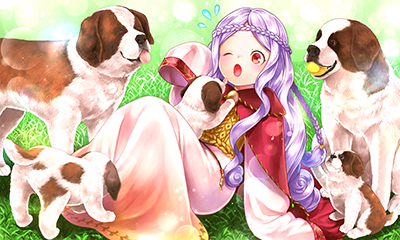 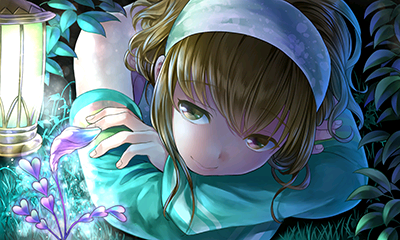